Almeria is a lively, modern city that co-exists with the historical town, is a melting-pot of all different cultures. It still has a wealth of history to offer having been founded by The Phoenicians and occupied by the Carthaginians, Romans and Moors before being recovered for Spain during the reconquest. It has also undergone major redevelopment to accommodate the Mediterranean games in 2005. Take a stroll along La Rambla, in the city center, it is a long avenue populated with cafes, squares and play areas. There is a sports marina and a bustling ferry port with regular crossings to North Africa.

The Alcazaba: Perched on a hill overlooking the town, this Arab fortress was once capable of holding an army of 20,000 men. Constructed in the 10th Century, with magnificent views over the city and surrounding areas, this is considered one of the greatest forts in Andalucia.

The Cathedral of Almeria: This is located in the old part of the city and is heavily fortified. Built during the 16th Century when the area was being raided by pirates from Turkey and North Africa . The corner towers once housed cannons to protect the port. Inside is a wealth of priceless artwork and the tomb of the Franciscan Bishop Fernandez Villalan who founded the cathedral.

Parish Church of Santiago Apostol: Listed as a National Monument, built in 1559 the architecture is a mixture of gothic, renaissance and mudejar styles. 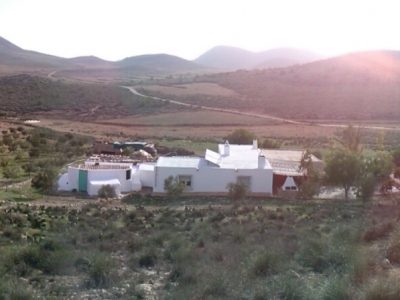 Cortijo in the heart of the natural park Cabo de Gata, 10 minutes from the beaches and 5 from the nearest...

Study at Estela de Mar IV complex, only 400m from the beach with an ample swimming pool and another for... 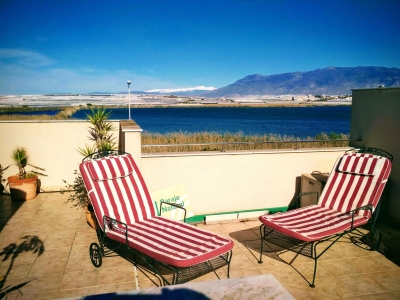 The accommodation Situated at the 'Golden Mile' of the 'Urba,' Playa Serena Sur has become the most... 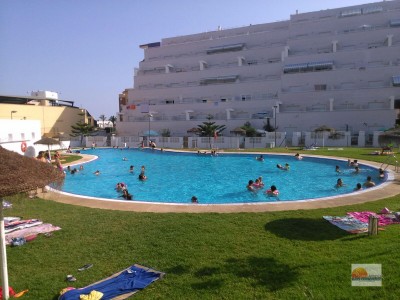 At the heart of the urbanization of Roquetas it is the ideal place for a memorable holiday vacation. It... 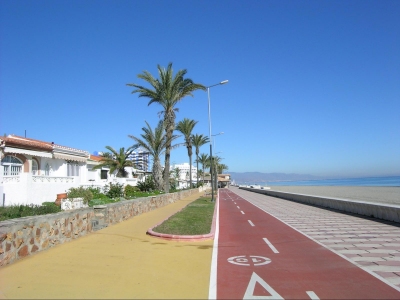 Traditional resort in first line beachfront. Built on 2 levels with blocks of apartments and duplex. Garden... 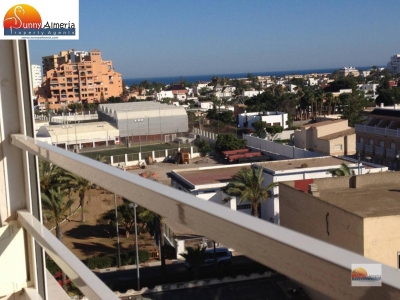 The building is opposite the supermarket on the main street of the heart of the urbanizacion de Roquetas... 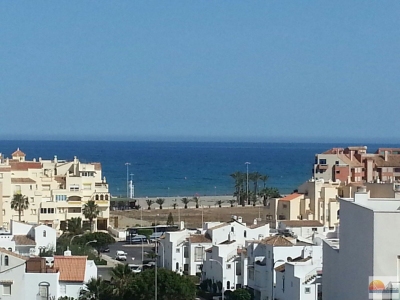 Super penthouse with sea views and within walking distance of the beach. The common areas are well... 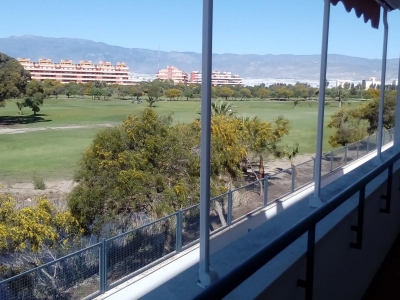 The property is situated in the 'Golden Mile' of the 'Urba'. Playa Serena Sur is the most exclusive and... 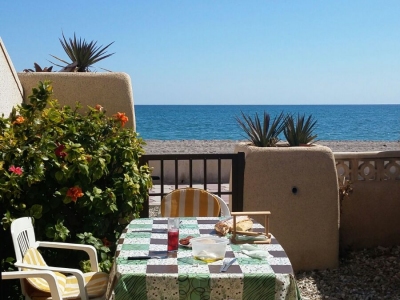 Cookies allow us to offer our services. By using our services and continue to browse our site you accept our use of cookies.